Uganda is one of the top destinations for Wildlife Safari Tours. Though known for Primate tracking(Mountain Gorilla trekking, Chimpanzee, Golden Monkeys), Uganda has a lot more to offer and definitely should be on your bucket list.
---> Go to the Safari Tours

Africa is known for its incredible wildlife especially the Big five animals. The include;

There are few countries in Africa where you can have a sight of these beasts in their natural habitat, Uganda being one of them.

Uganda is blessed with 29 species of antelopes and can be found allover the country. Some of these include; Uganda Kob, Greater Kudu, Statunga, Eland, Waterbuck, Bushbuck, Jackson’s hartebeest, Topi and so many more.

Hippos can be found in allover Uganda. These large herbivores can grow to 1800kg and dwell in water logged environment since they spend most of their time in Water and only come out to feed at night.

The Rothschild Giraffe is the tallest terrestrial animal in the world and can grow to 6meters.

With over 1062 bird species, Uganda is one of the countries with the largest concentration of birds(half of the birds in Africa reside here). This number is greater than the total of North-America(993) and Europe(889).
Birders paradise include; Shoebill, African Green Broadbill, Standard-winged Nightjar, Green-breasted Pitta, Short-tailed Warbler, African Fish Eagle, King fisher, Shelley's Crimsonwing, Crested Crane, etc.

The largest primate and 98% DNA similar to Humans. These gentle giants are endemic to the Virunga conservation area and Bwindi.

These are Human’s closes relative with over 99% similarity in DNA.

This is a relatively small primate species if compared to the Gorillas and Chimpanzee. However, this is a very beautiful primate, moves very fast and it is also endemic to The Virungas(Uganda, Rwanda and DRC),

National Parks for Safaris in Uganda

These are the National parks where you can go for a Wildlife Uganda safari tour.

These are some of the most sought after Uganda itineraries

Chose to travel with Uganda local experts as you discover Uganda’s wildlife and Nature gems.

The experience and expertise of our company reps and driver-guides will give you an insider's view of the nature and serenity of Uganda and this will help make your holiday adventurous and a memorable safari tour.

This is a great trip to Murchison falls National park for magnificent view of Wildlife on the banks of river Nile and in the Wild. The trip also gives a chance to see Africa's big Five in the shortest time possible. 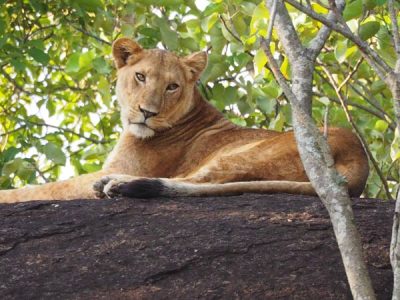 This 5 day Gorilla and Chimpanzee trekking Safari tour gives you an exclusive encounter with Uganda's Primates in Bwindi Impenetrable and Kibale National parks. it can also be done in 4 days. 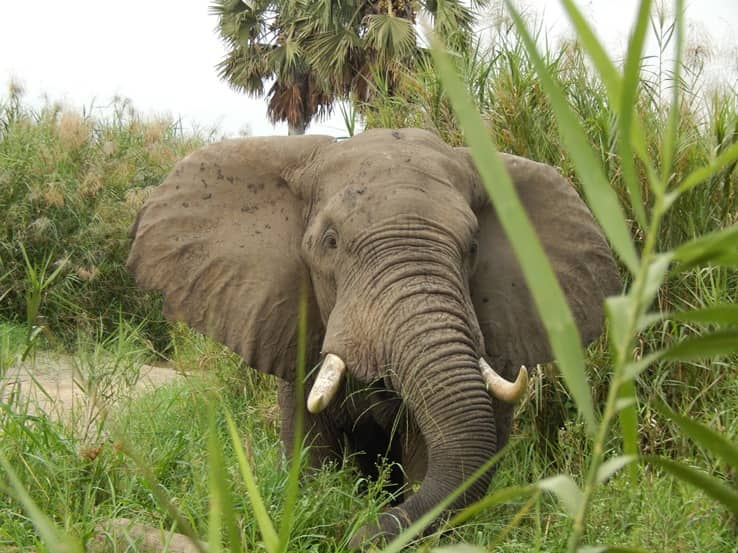 On this 5 days Ugandan Safari, you will explore wildlife in Queen Elizabeth National park, Boat Cruise on Kazinga channel and also do the memorable Gorilla trekking in Bwindi Impenetrable National Park.

This 5 day Gorilla and Chimpanzee trekking Safari tour gives you an exclusive encounter with Uganda's Primates in Bwindi Impenetrable and Kibale National parks. The tour can also be done in 4 days.

This tour takes you to 4 National parks in Uganda and lake Bunyonyi. The itinerary includes; Chimp tracking, Big 4, Gorilla trekking, Lions, Birding, Wildlife an ending the safari in lake Mburo 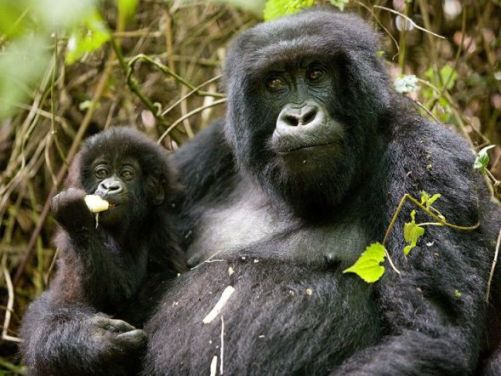 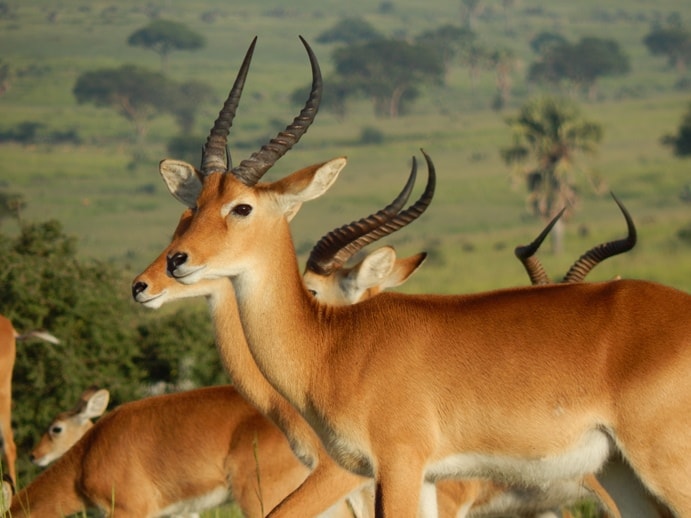 All safari tours are available for every Budget